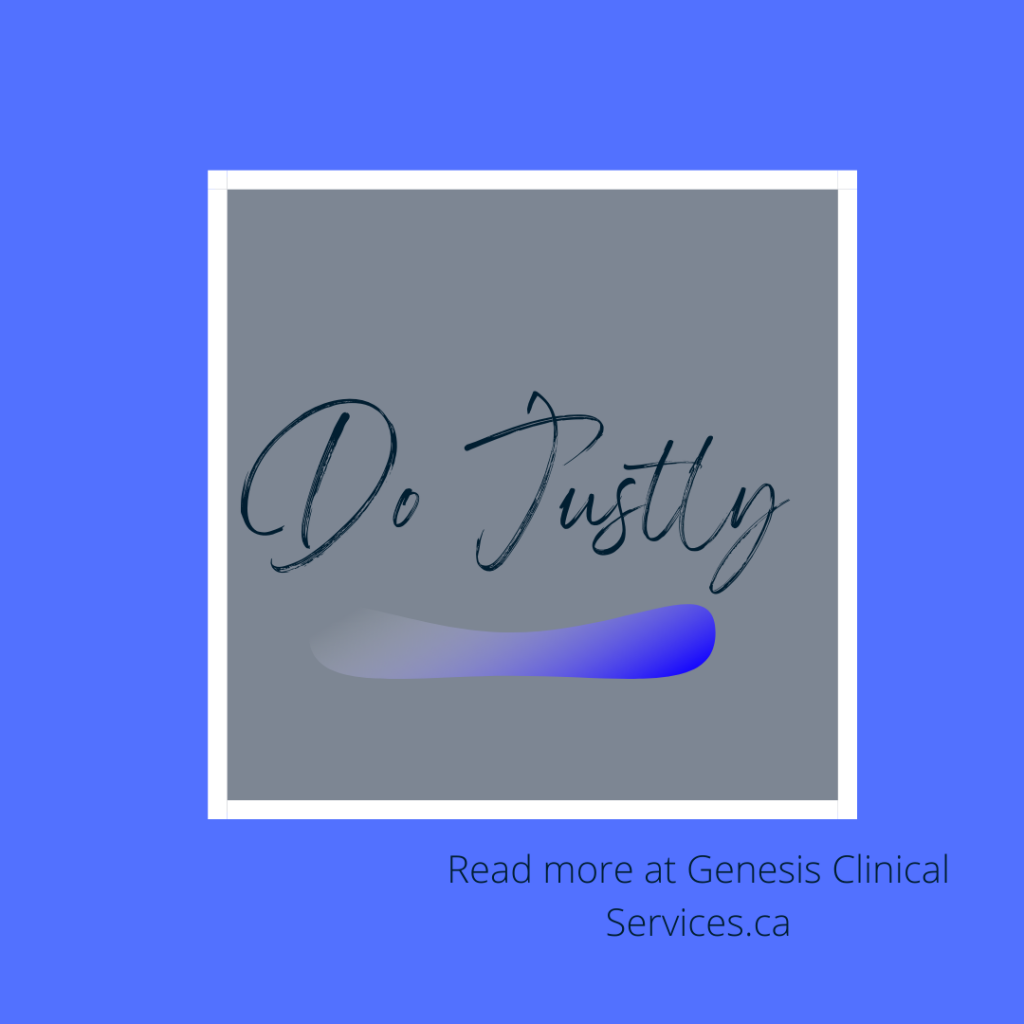 I’d like to speak about two incidents that may appear separate and may appear to be conflating two ideas, but that’s not the case – they are at the base the same. The incident in the park between Christian and Amy Cooper  may seem less serious than the death of George Floyd – but in fact it is even more important to focus on the incident in the park, because Mr. Floyd’s death is a result of the attitude seen in the park.

Ms. Cooper, although not born in the USA, felt she had more of a right to be there than a man whose family has been there for generations. The attitude of the Ms. Coopers of the world is that they belong wherever they land because it was bequeathed to them by God. Coupled with that attitude is the idea that people of colour are never allowed to feel like they belong. That is the very basis of racism.

Some will read this and say, I would never act like that – I’m colour blind. It’s not just a statement of being colour blind but a feeling of superiority that they would never be so bad? You are not, I’m not, none of us are. We all experience the same world, and the way that a black man is portrayed is alarming. He is not given the full spectrum of a human. He is either angry, happy, singing to make everyone happy, or oversexed. The final presentation of this man is not a complex individual with dreams, hopes, fears and longing, but a simplistic oversexed ogre ready to pounce on anything he sees.

Some Christians love to say Jesus has settled the questions about the importance of humans because he died for all. That is correct: He did die for all, and if  we were living  with Jesus, none of this would be an issue. But we have to live with people: flawed, broken, sinful people.

We all have the image of God stamped on us – the problem is that the white world cannot see the image of God as anything but white. Because artists painted images of Jesus as white, many continue to see a white man as the image of God. The famous Imago Dei clearly has a white God reaching out to a white man, giving the spark of life. This is where we can see why the second commandment – “Do not make any images of God” – is so vital. When we fail to listen to this simple commandment, it creates untold problems that will take a lifetime to undo.

If you believe you are the image of God, then act like it! Micah 6:8 tells us what God requires of us:

He has shown you, O man, what is good;
And what does the Lord require (demand) of you But to do justly, To love mercy,
And to walk humbly with your “God”

He demands that you do justly: this denotes using a proper verdict, to live by the divine law, whether for an individual or a group. Do good to all and do wrong to none. It demands that you act right and include a person’s rights as well as their privilege. This also means demanding justice for the downtrodden. The Lord also demands that you love mercy: this is the same in the Hebrew as in the Greek. Love unconditionally. Humanity is to love the way that God loves. God’s love towards Israel and, by extension, to all humanity was/is unconditional. Even when they stopped loving Him, He continued to love them. When they walked away, He remained faithful. Show mercy, having grace in the eyes of men, showing pity towards each other. Walk humbly: this simply means to live humbly before God.

IIf you can’t change how you feel in your heart, at least change your outer attitude towards people?   I call out all Christians to change your attitudes, and let the world see why we are called Christians.

I keep reading articles and posts  of people saying that they are surprised at the racism in this culture. I’m not surprised. For days I’ve been thinking about encounters I’ve had with people on the phone who can’t tell that I’m black, and some of the most vile things come out of their mouths. This is not limited to non-Christians, but also comes from those who bear the mark of Christ. I will not say ‘so-called Christians,’ because we all have areas that need fixing. So…we keep asking, what is the answer? I’m not interested in special treatment, just equal treatment. I’m not looking to be loved by non-blacks, just to be respected. 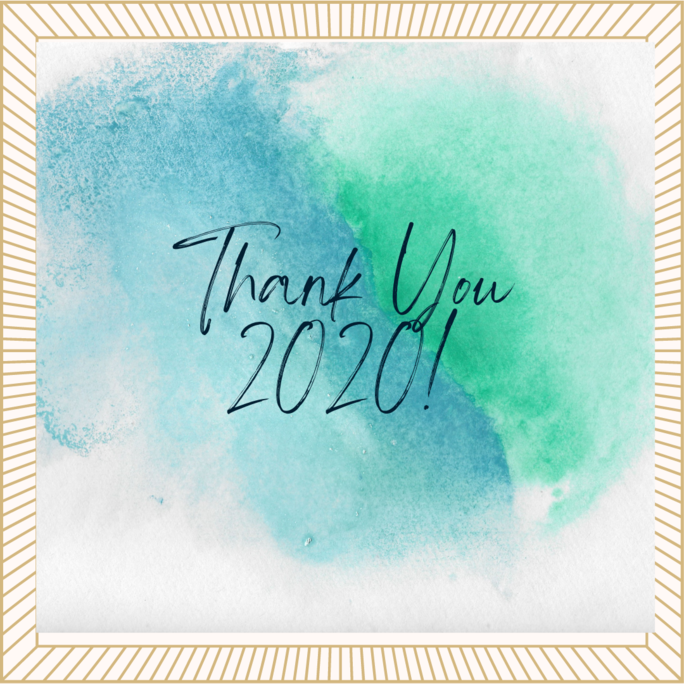 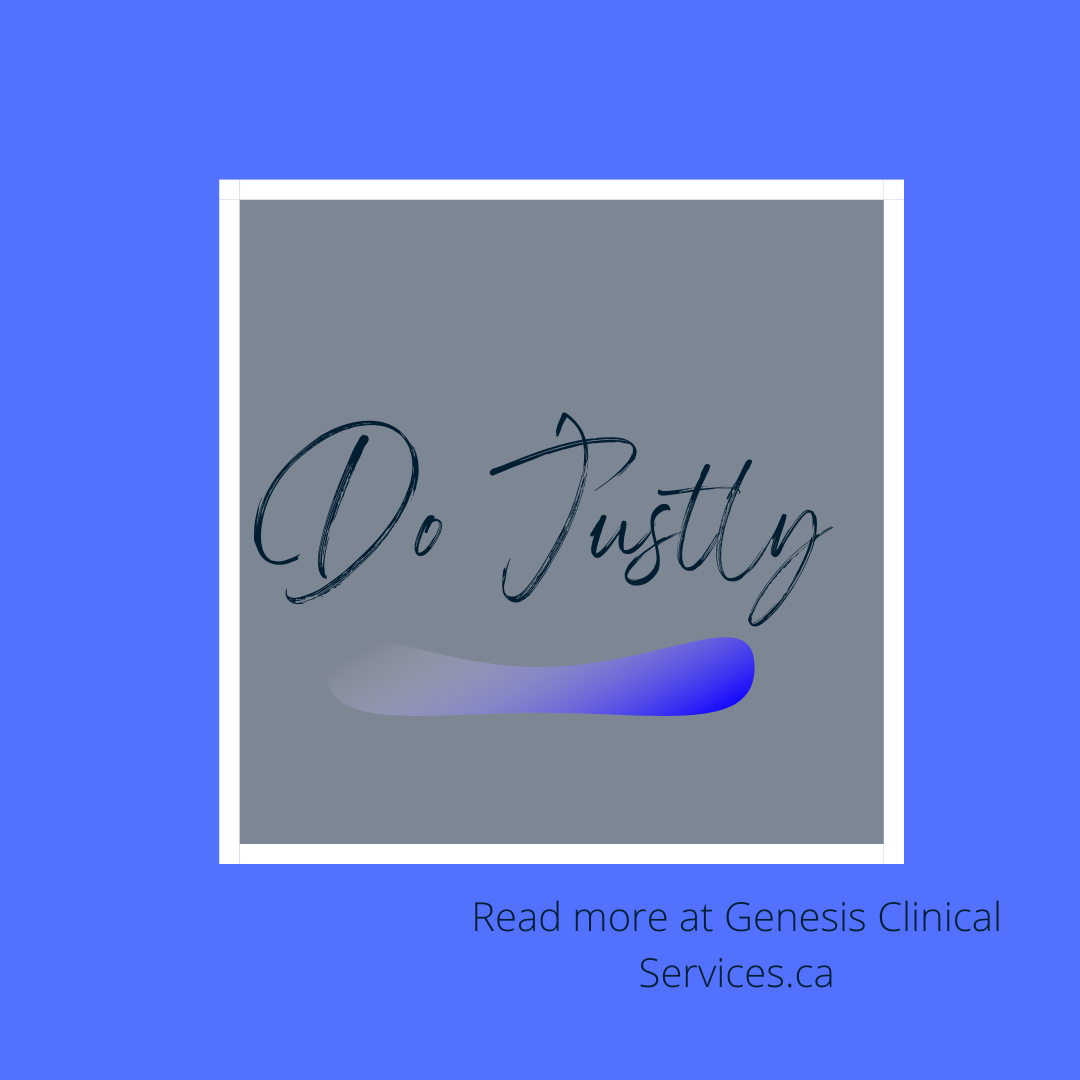 I’d like to speak about two incidents that may appear separate and may appear to be conflating two ideas, but that’s not the case – 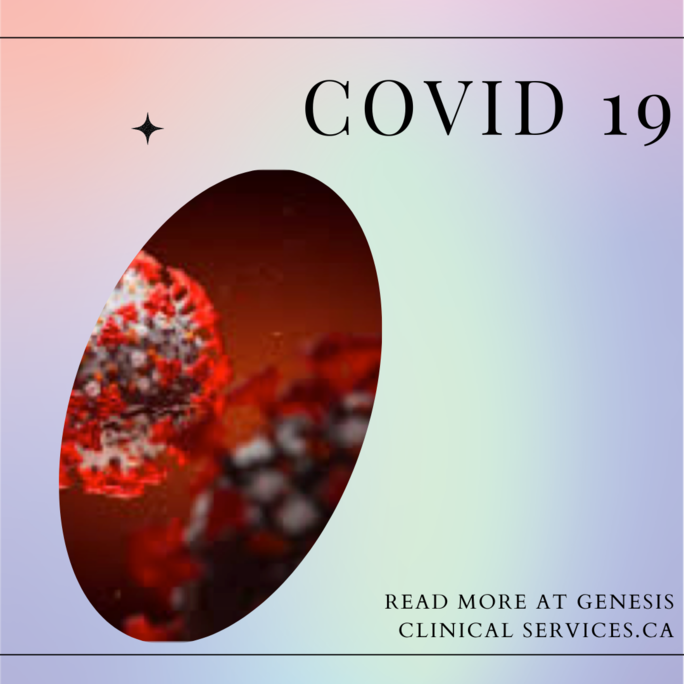 This time of covid-19 can cause strain on families and in the end can cause a strain on relationships.   Help is here, like superman 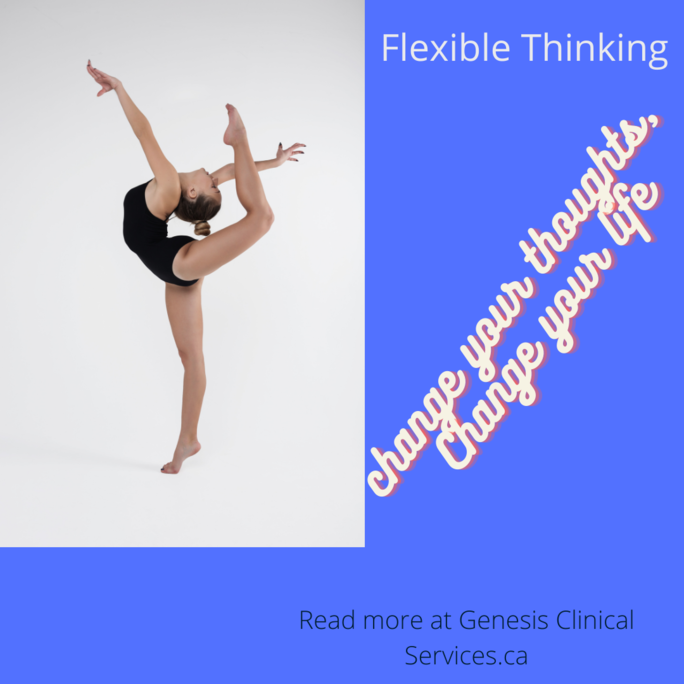 Have you thought about the way that you think?

Have you thought about the way that you think?  Why you say the things that you say?  How effective you are?  What are your thinking

The principle aim of psychotherapy is not to transport one to an impossible state of happiness, but to help the individual acquire steadfastness and patience in the face of suffering.
– Carl Jung